How to spend it – Villa Làrio launches on Lake Como

JANUARY 17 2016
MARIA SHOLLENBARGER
For a hotel making its debut at the very tail end of the Mediterranean season, Villa Làrio (www.villalario.com; from €380), in Pognana Lario on the eastern shore of Lake Como, managed to generate quite a bit of buzz.

Ten years in the making, the all-suite resort was literally carved from the rock cliff into which it nestles, surrounded by gardens and unfettered by the hum of traffic. Indeed, while Pognana has its charms and is considered to be on the “sunny” side of the lake, you won’t find much in the way of a scene (restaurant, bar or otherwise) in the immediate environs.

However, the two-storey Pavilion suite more than compensates with sheer glamour and space, its enormous arched windows facing the water and its two bedrooms floored in French oak, washed in monochromatic touches and endowed with a huge terrace. The 20m infinity pool below (pictured), decked in teak and surrounded by patrician lawns, is a bonus. 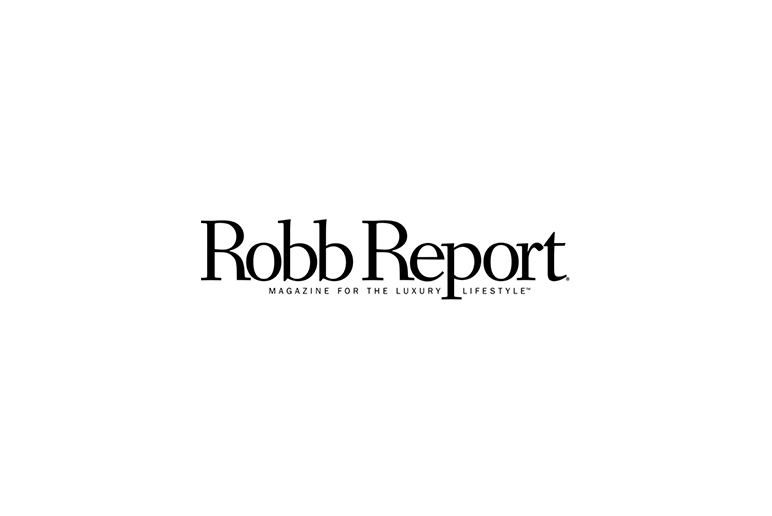 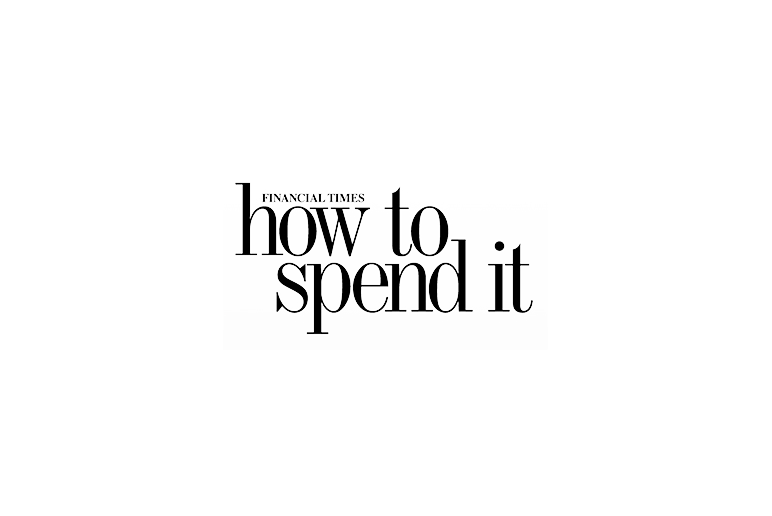 How to spend it – Villa Làrio launches on Lake Como